Advinsula is a free, immersive and simple browser game that anyone can play in their mobile phone. It only requires fifteen minutes per day. 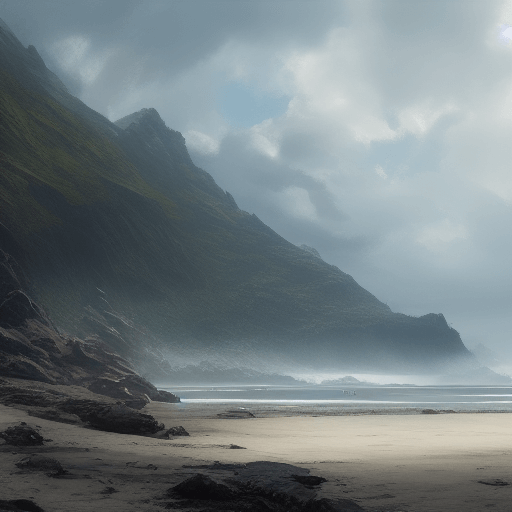 Imagine that you are reading a very exciting book, but you can only read one page per day. 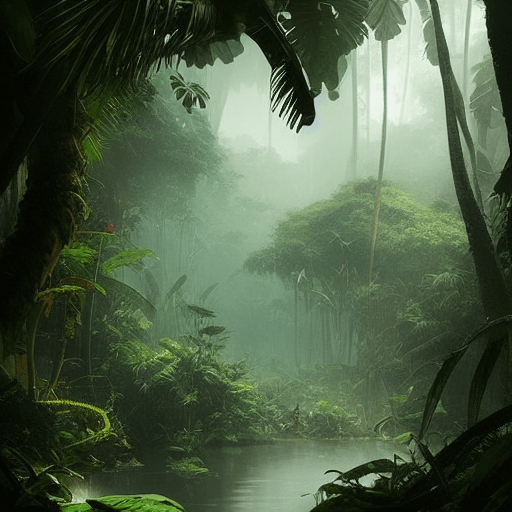 The book is all about you and is set in the medieval times where you have traveled to a desert island in search of a great treasure. 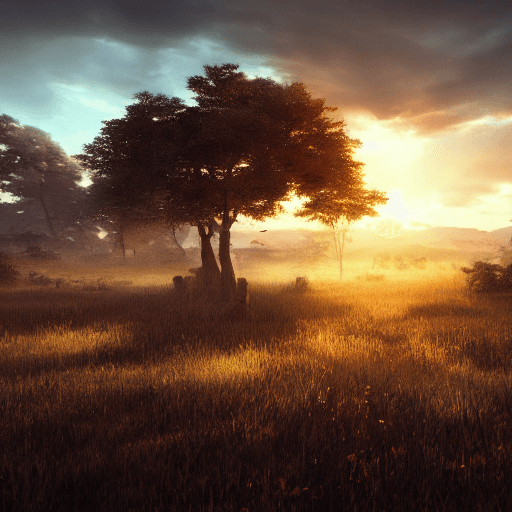 The title of the first page is *Day 1* and at the end of the page there is a list of very important decisions that you need to make, because you see, the next page has not been written yet. It will be written automatically based on your decisions and made available for you to read when you wake up the next day. 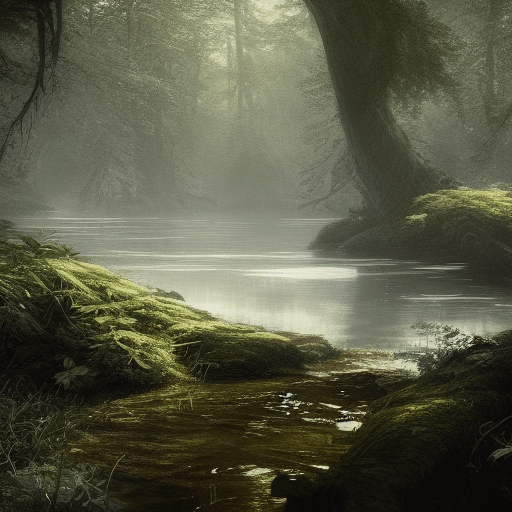 You are not alone on this island. There are many other people just like you who have also traveled to the same island and who are searching for the same treasure as you are. You will encounter many dangers on the island and must try to survive them, just like everyone else will. Advinsula is a game unlike any other game you have played before and is so simple that people of all ages and without any prior experience in games could play it. Read a page and select your choices in the check boxes. Advinsula will only take up around fifteen minutes of your time each day at a time of your own choosing and yet is so exciting and absorbing that you will probably think and speak about it with others whenever you have some spare time in your day. 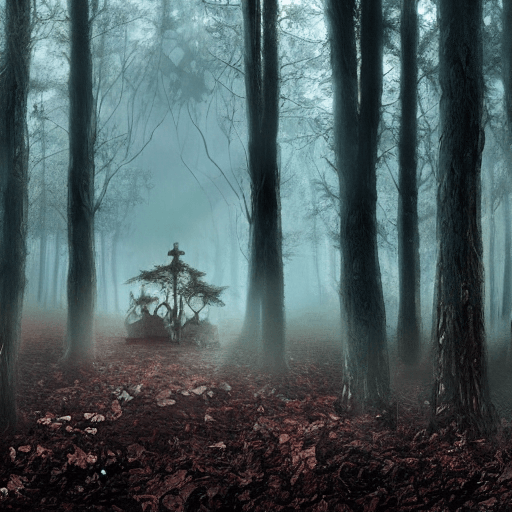 You first need to carefully select your character’s main trait, skills and which items to bring to the island. Then when you arrive, you must decide whether to be cautious or brave, friendly or hostile and if you will play alone or search for friends. It all depends on you and the choices you make.

A great game is a game you think and talk about even when you are not playing it and Advinsula really takes this premise to heart.

A word of warning though: The dangers on the island are not to be taken lightly. Please don’t take it personally when your character dies. You are welcome to create a new character and travel to the island again and if you are lucky, you might just pick up your lost items before another player takes them.

Enter your email address and be notified when the next step is available.

Once the game is available only a few players will be able to travel to the island each day so place yourself in the queue.

Currently there are 240 brave travellers waiting in queue to travel to the island Advinsula. 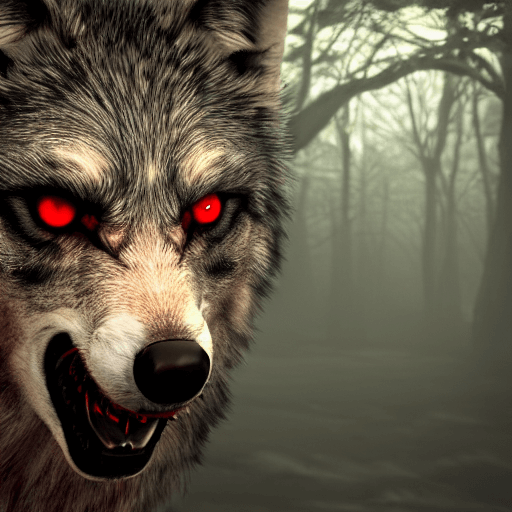 Meaning of the word Advinsula:

Adv is an abbreviation for Adventure. Insula is Latin for island.

Insula is also a small region of the brain used for vital functions essential for survival.

The beginning of the name is also very similar to my son’s name Alvin, who is already a superfan of the game.

More info about the game will come later ...

A bit about the creator, Jim Westergren 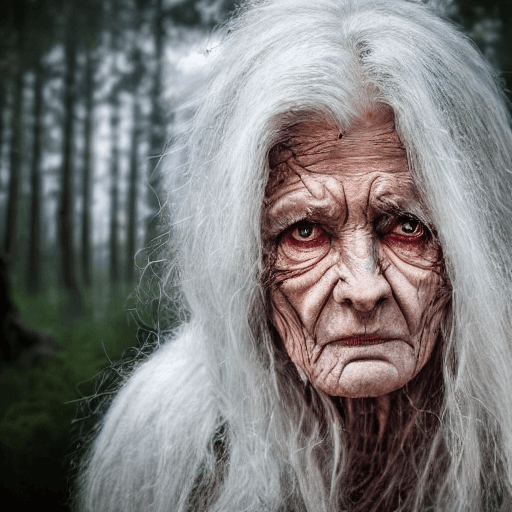